Newton and Noss Parish Council is the first of the three tiers of Local Government, the other two being the District Council and County Council.  N& N Parish Council (PC) has twelve councillors who are elected every four years, the next election will be held in May 2023.  Councillors work voluntarily but the Clerk is paid for 26 hours per week and provides all of the administrative support.

The PC meets in the evening on the second Thursday of each month with the exception of August when there is no meeting.  Every meeting starts with an Open Forum to give parishioners an opportunity to raise issues with the Council.  Statements by parishioners are limited to three minutes.  Our County and District Councillors usually attend the meetings to report on matters of interest and they often liaise with their respective councils on our behalf.  The Annual Parish Meeting is held in March or April and is the occasion when the Chairman and the District and County Councillors report to parishioners.

What does the Parish Council do?

The Parish Council is a statutory local authority in its own right, having a wide variety of powers and duties conferred by many statutes and as such undertakes a vital role within the local government system, the importance of which should not be under-estimated by the community. The Council works closely with our County and District Councils and other bodies to ensure the needs of the Parish and its residents are not overlooked.

Many parishioners are unaware of the broad range of statutory powers, duties and procedures which provide the legal framework for the Council’s business and conduct. Briefly the Council’s role can be described as follows:-

Executive:
The power of decision in accordance with statutory functions and duties.

Representation:
The PC expresses its views on a wide range of issues to a variety of bodies both local and national.  Examples are; planning issues to the planning authority, consultation on documents to be expressed up the local authority hierarchy, representation on the Harbour Authority, WIC Hall and Village Hall committees and other relevant organisations, both locally and countywide.

Financial:
The power to raise a precept from the local inhabitants and make financial decisions which will benefit the community. The precept is collected with the Council Tax by South Hams District Council.

The Council’s income and expenditure is very closely monitored and the Accounts are audited annually by independent Auditors. 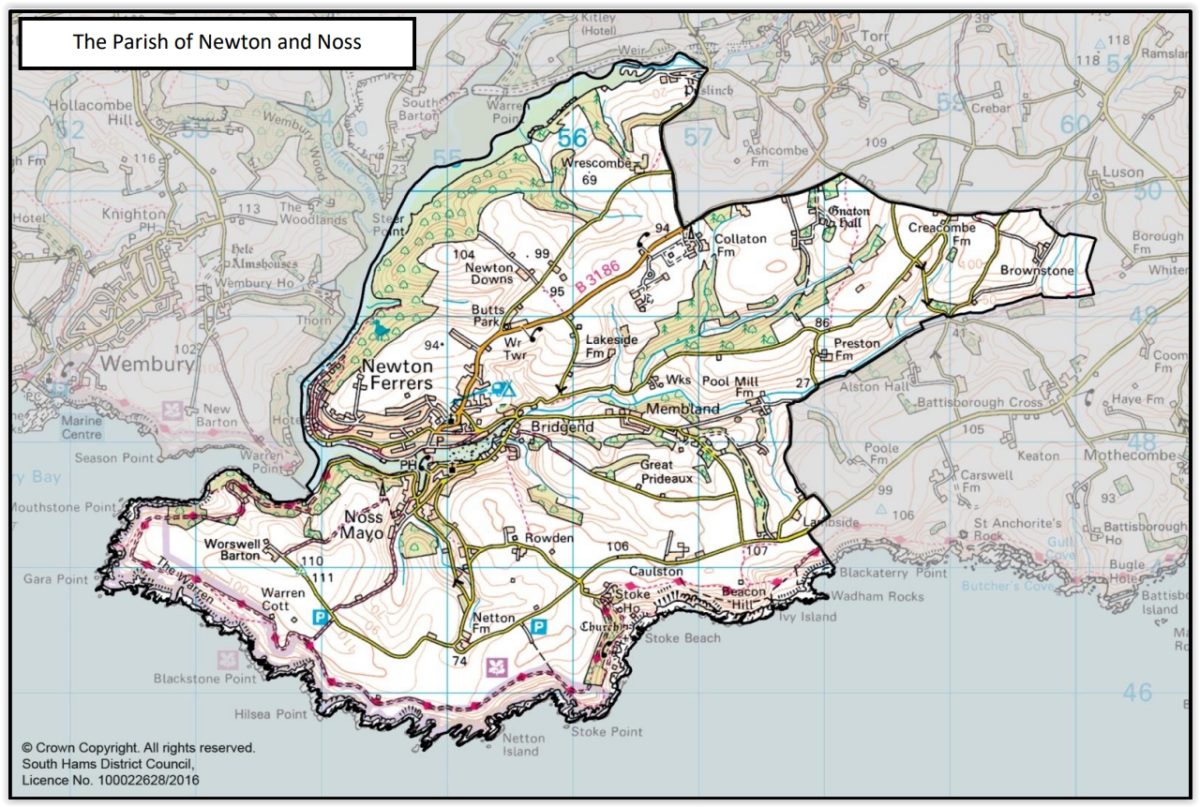